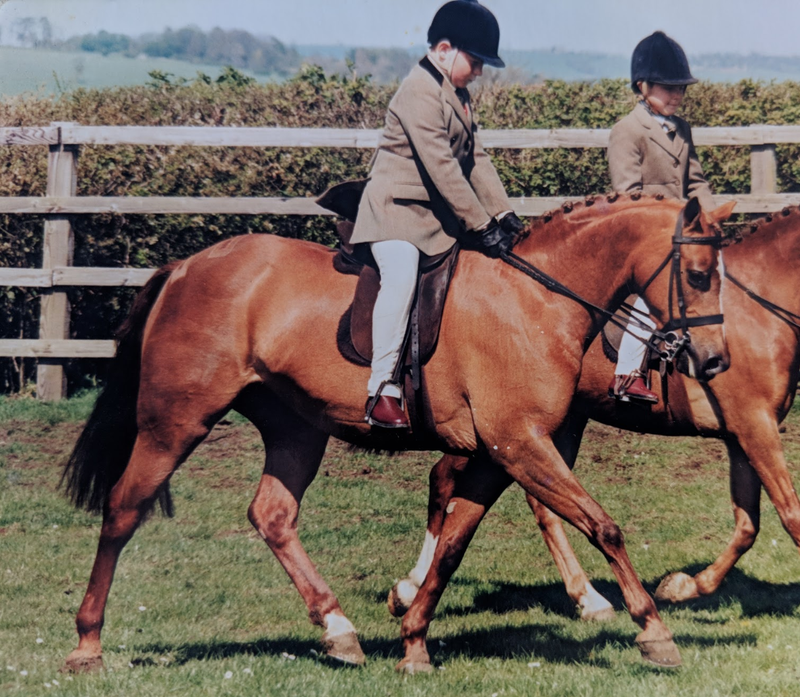 Denny was a much loved part of the family for over 20years, competing successfully with Rhys as a 122SHP with many wins and championships. She was a real fun pony with a comical character. She bred us three foals including a HOYS supreme pony and two RI winners. She retired from breeding in 2012 and lived out her days at pasture with her best friend Paddy.

Greylands Maid in the Dark - A true childs pony and an incredible example of a show hunter pony! She had an incredibly successful career with various jockeys including Supreme Pony HOYS 2009 and Reserve Champion pony Royal International 2012 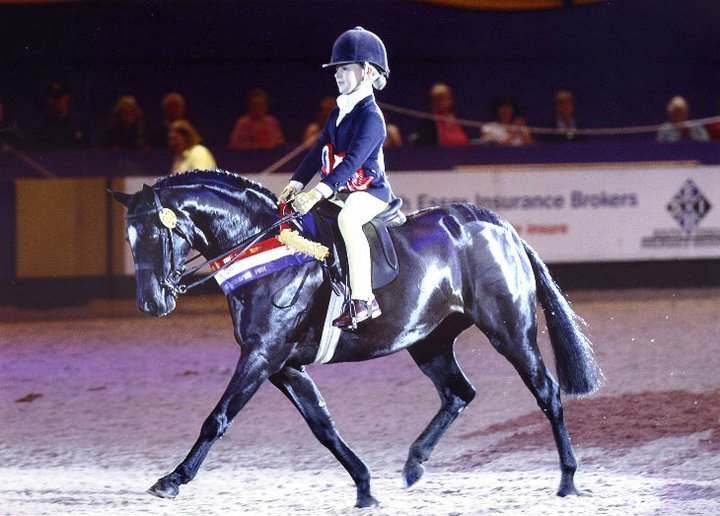 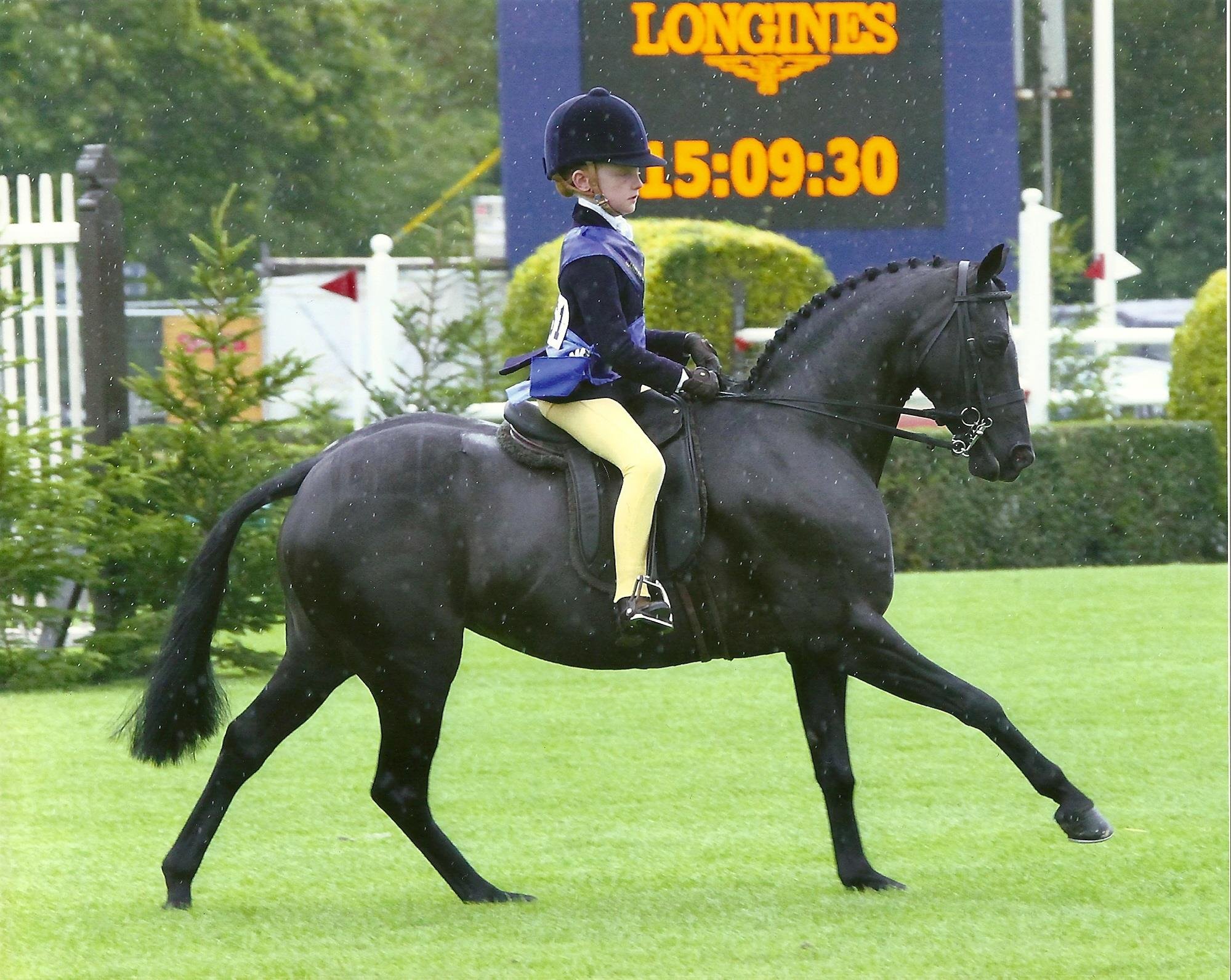 Greylands Maid at Sundown 13hh SHP, another successful pony with many wins and championships including winning at Royal International and 3rd at HOYS in 2018 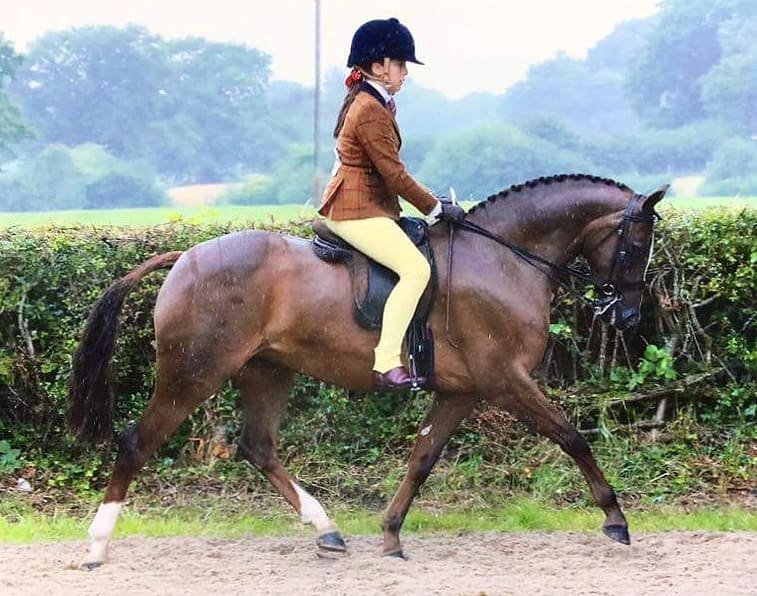 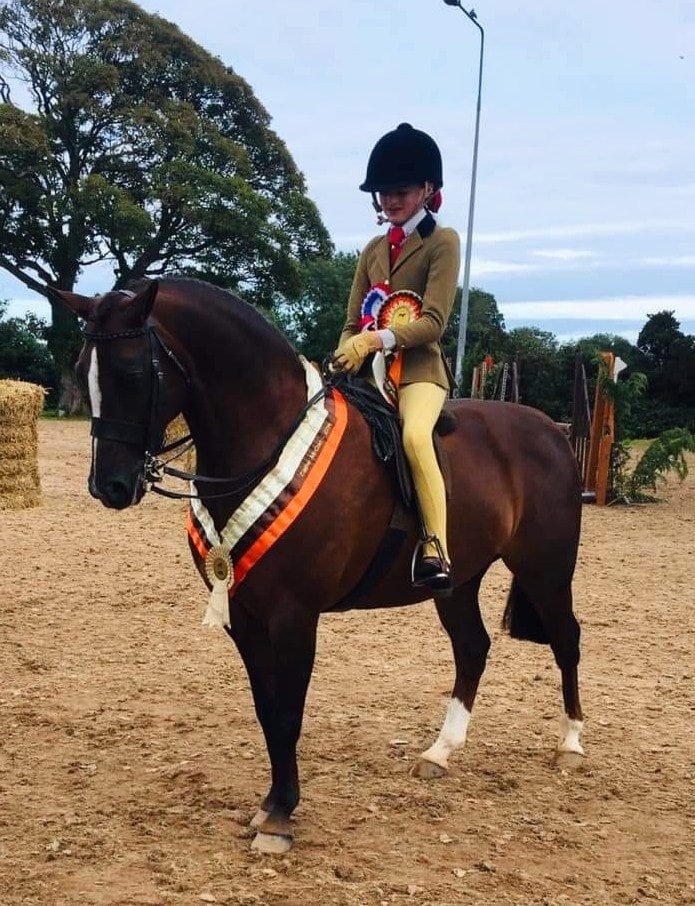 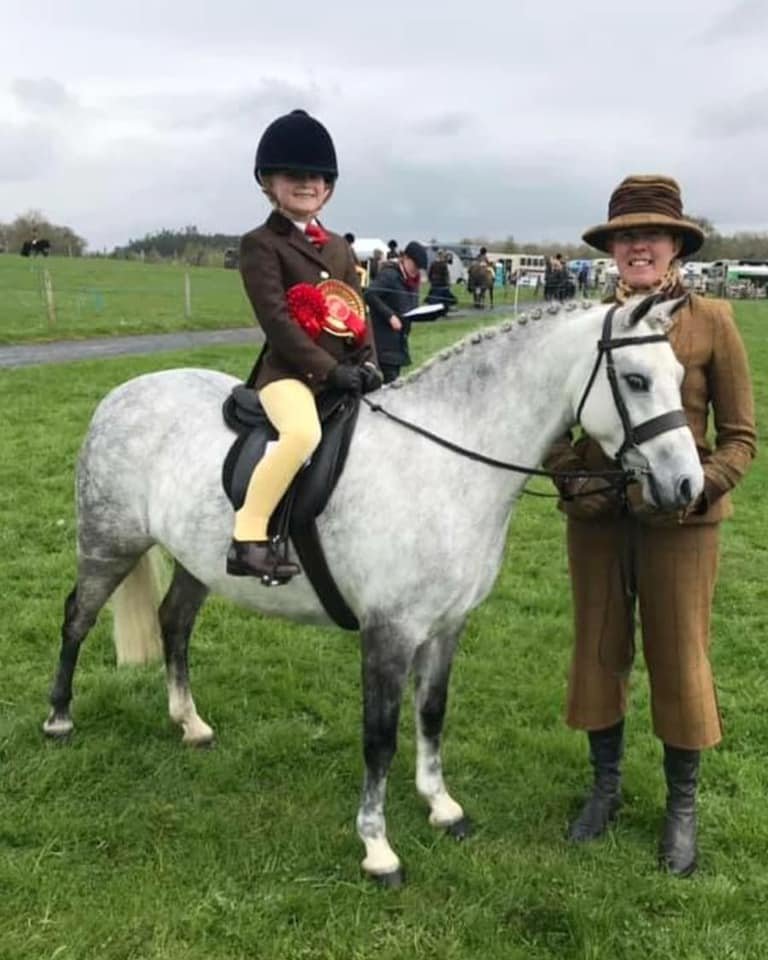